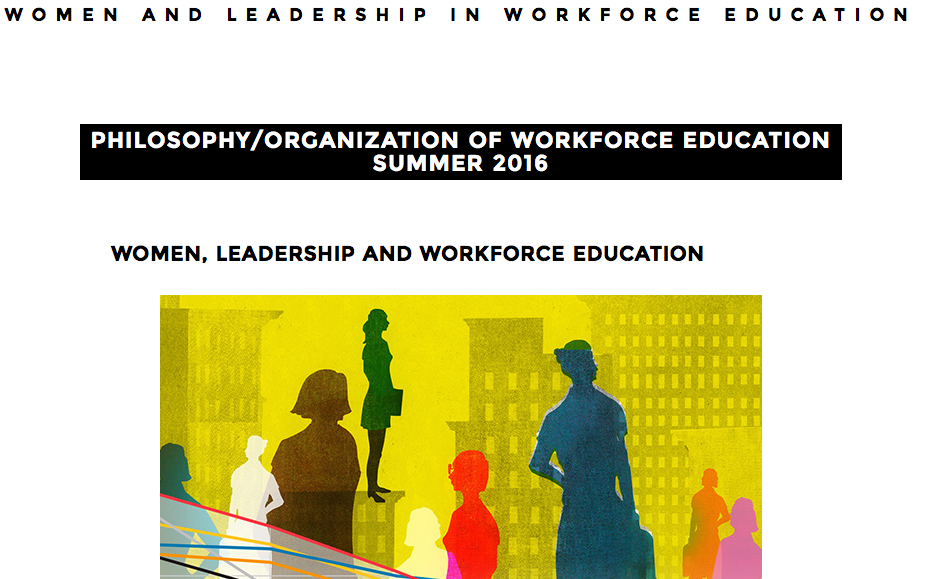 Understanding the Origins of Gender Inequality to Drive Progress

Most societies evolved with a built-in inequality between men and women. Many religious texts require women to defer to their husband, something that has been carried into the workplace. Women and men are held to different standards, and are judged by different measures of success.

This disparity between the genders can make workforce education extremely complex. Consider not only religious, but also societal assumptions that unconsciously dictate the role of women in the workplace. Movies, music and tv shows all acknowledge the struggle of women to obtain respect in a male dominated workplace, but few have done so with the intention of affecting change. Instead, it’s a joke or personal story, but rarely is it a call to action.

The separation between men and women can be felt more acutely in Arab nations, where equal rights for women expands far beyond the labor force.

In addition to the disparity in pay, there is a perception that some professions are more suited for men instead of women, regardless of previous education. The idea that women aren’t capable of achieving success in a field has lead to overwhelmingly male-centric industries, most notably in science, technology, math and engineering (STEM).

Click here to read more about how stereotypes about the ability to succeed based solely on gender can discourage girls before they even have a chance to try.

Here’s How Workforce Education Can Level the Playing Field

Workforce Education Centers have a unique opportunity. Unlike higher education institutions, they have the unique ability to set hiring requirements for employers. Brooklyn Workforce Initiative, located in Brooklyn, NY, places all graduates at companies that have a minimum starting salary of $12 – $13, guaranteeing that all graduates are receiving equal pay for the same skill set.

In addition, Workforce Education Centers generally teach practical skills with the goal of meeting certification requirements in high demand fields. Teaching the right combination of practical and professional skills – including having leaders of all genders involved in presentations or curriculum creation – can better prepare women for a competitive workplace.

Finally, Workforce Education Centers generally work very closely with employers and can gain insight on what it takes to be successful within an organization. They also have the chance to create mentoring relationships within an organization to support women as they transition into the company.

We Need Diverse Leaders – Everyone Can Have an Impact

Leaders come in all forms. Whether it be a man or a women, change can originate from those who are are truly invested in progressive actions and legislation that promote equity for all genders, ages and races.

What does this all mean? While there are numerous factors that go into the decrease in women in the government, just as there are in relation to the increase, we can think about what this means for those they serve.

Having more women in government brings something that is unique to all marginalized populations – perception. This is not to say that men cannot be supporters of women’s rights and equality, but rather that women bring with them experiences shaped by laws, stipulations and biased that influence their ability to succeed. Having a disproportionate number of female representatives in government means that laws for women are being passed without enough representation to really dive into the repercussions they’ll have on the populations they look to serve.